As the ranks of gin lovers grows all over the world, it's becoming increasingly more relevant to understand this often misunderstood spirit.

Before venturing into your tasting journey, let us take you through all that you need to know about this truly unique drop.

Having its roots in the 17th Century from a Dutch juniper based malt wine called genever, gin carries on the tradition of using juniper to create a uniquely flavoured spirit that tastes unlike anything else.

Although distilled using various neutral grains, including wheat, rye, corn, or barley in much the same way as vodka, gin is so uniquely flavoured thanks to the addition of botanicals used throughout various stages of the production process.

The laws that exist around the world regarding its production stipulate that juniper must be used during the production process, with any additional flavours, including from other botanicals, spices, herbs, or fruits, only to be added throughout various stages of production, depending upon the type of gin that distillers choose to produce.

These distillers, by law, cannot qualify their gin by age and its extremely rare to find any that has spent time inside of a barrel, resulting in most being a clear, white liquid.

Some may note that gins can sometimes possess slight colour variations, such as pink or gold, with this being achieved thanks to the use of particular botanicals or methods of flavour extraction.

Irrespective of the specific type or style being made, however, gin distillers will typically practice one of two main methods of distillation when crafting their gin, being either the steeping method or the vapour infusion method.

The steeping method involves taking a neutral, often grain-based spirit, and placing the various botanicals to be used directly into the liquid.

These botanicals are then allowed some period of time to steep or soak into the neutral spirit prior to it then being re-distilled using a copper pot or column still.

Once it has been re-distilled, the high alcohol spirit is cut with water and bottled, with additional flavouring or colouring being added after this point only in the case of some styles of gin.

Generally speaking, this method of production is known for creating a more strongly flavoured gin, which is famously used by brands such as Beefeaters.

In the vapour infusion method, the botanicals used to add flavour and colour to the neutral spirit are placed in baskets at the top of the still where they do not come into direct contact with the base spirit below.

Instead of being steeped or soaked, the vapour that occurs during re-distillation rises to the top of the still where it infuses with the botanicals prior to this vapour being condensed back into a liquid.

The final high alcohol, re-distilled, and flavour-infused spirit is then cut with water to reduce it’s alcohol content just prior to being bottled, although additional colouring and flavouring agents can be added before bottling depending upon the style of gin the distiller chooses to make.

As a general rule, this method of gin-making is known for producing softer flavoured gins, distinguished in bottles such as the famous Bombay Sapphire London Dry Gin.

Outside of the distillation method followed, there are three main types of gin found in most bars and bottle shops across the world, including distilled gin, London dry or dry gin, and simply, gin.

Other types of juniper-flavoured spirits do exist, however, they are not as common to find and usually bottled under other names than gin.

Each of these types have their own unique methodology to be followed during production, affecting the inherent flavour profile of each type through both the types of additives to be used and when they can be included, explored further in this article.

In order to be called a gin, the spirit needs to be predominantly juniper-flavoured, not because of the inclusion of the botanical inside the still during any part of the distillation process, but by simply adding approved natural or artificial flavouring substances, including juniper, to a neutral spirit just before bottling.

To be called a distilled gin, the botanicals must be placed within the still during distillation, however, approved flavourings and colourings can still be included afterwards as well, allowing for the gin to be sweetened or coloured.

Finally, London dry or dry gin, must be produced in the same way as other distilled gins except that no artificial flavourings or botanicals can be used and nothing, except water, can be added to the spirit after it has been distilled and prior to bottling.

The only other condition that applies to all three types of gins in most parts of the world is that the resulting product must be bottled at no less than 37.5% alcohol, however, this is different in Australia, where spirits are only required to be minimum 37% alcohol.

All of the relevant labelling laws are detailed in this handy Australian government guide. 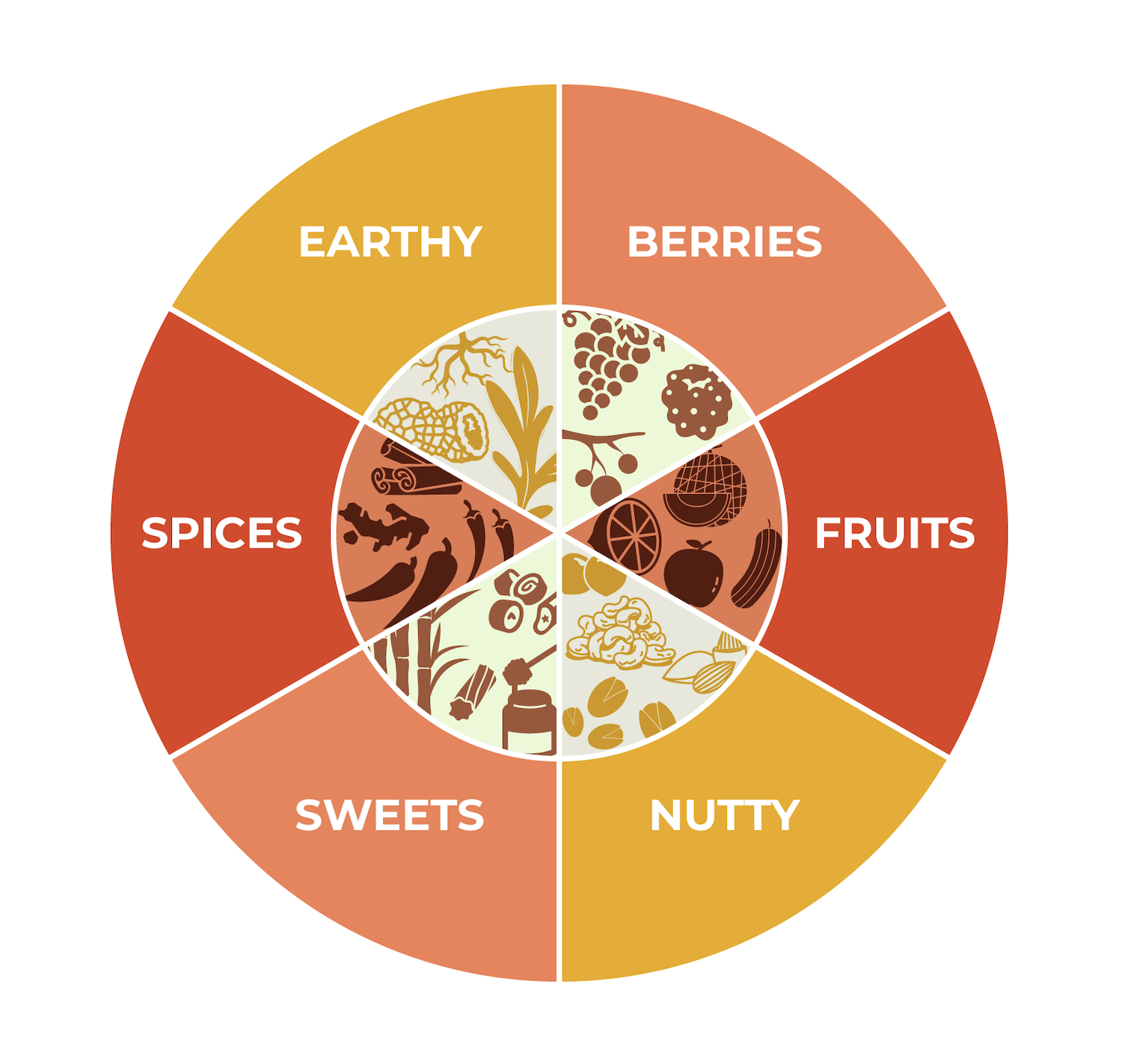 When looking to pick out some of the prominent flavours found in a bottle of gin it is often best to select from one of the following categories or types found in this flavour wheel, including earthy, sweets, berries, fruits, spices, and nutty.

For a description of these, consider below. 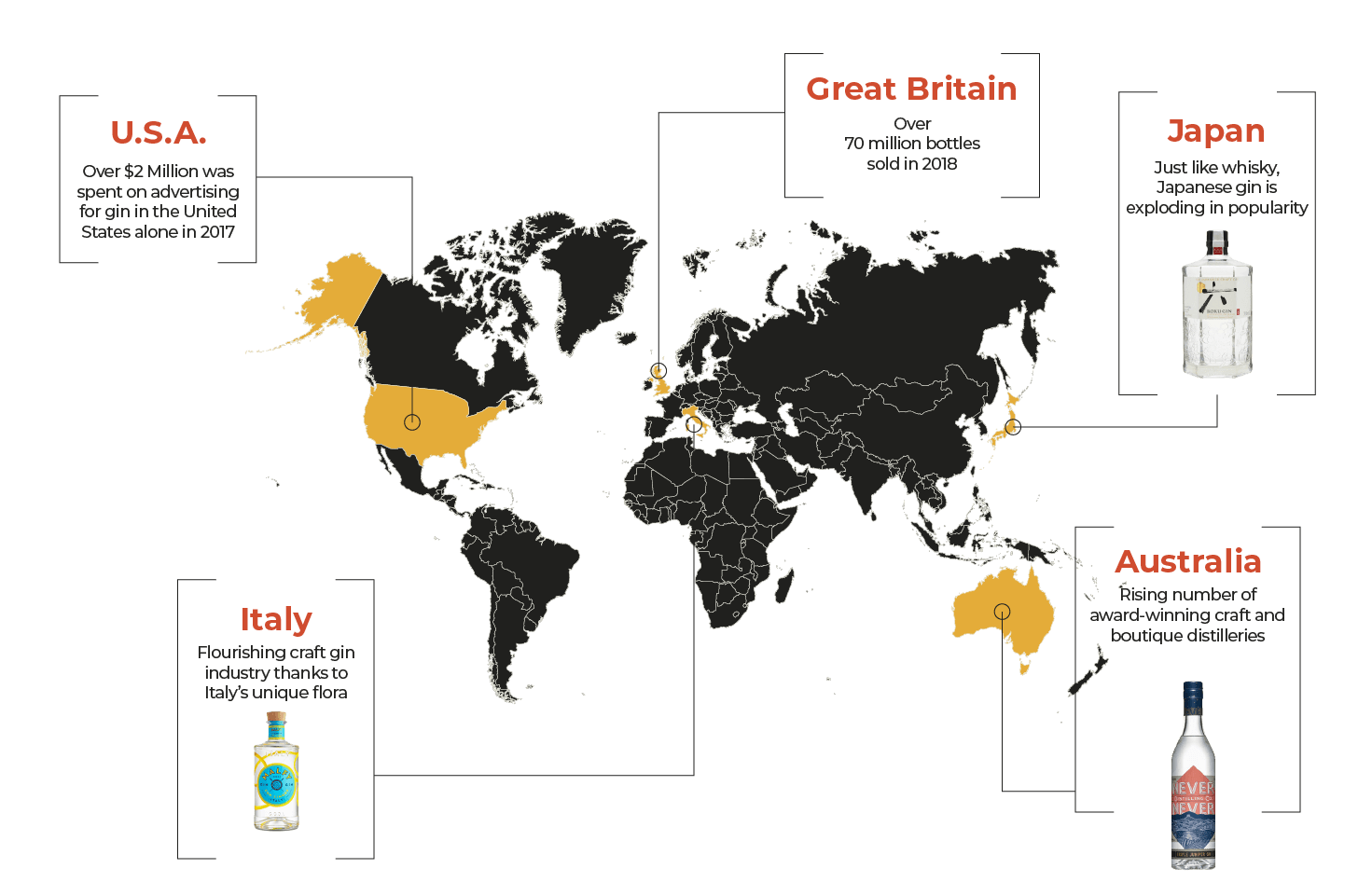 When it comes to gin, easily the most renowned producer of the spirit is Great Britain, which is famous for producing the classic style London dry gins including Bombay Sapphire and Gordons.

Bottles of gin from this island nation are ranked as being some of the best in the world and with the recent addition of Scottish brands such as Hendricks and The Botanist, it is easy to see why Britain has such a well-regarded reputation.

Looking elsewhere, other notable gin producing countries include Italy, now famous thanks to the Malfy brand, Australia, with brands such as Four Pillars and Archie Rose, Japan, with their brands Jinzu and Roku, and finally, America, with popular bottles by Aviation American Gin and St. George.

Besides these prominent examples, the growth in popularity all over the world of this amazing spirit category is birthing a plethora of new gin distilleries and we can look forward to a host of new tasting experiences. 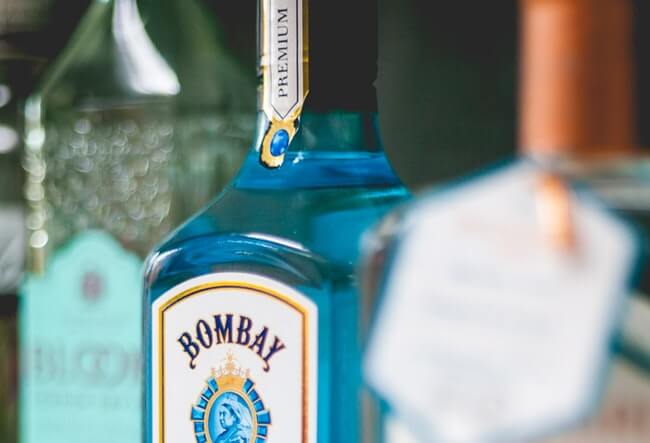 Having such a deep-rooted history in making gin, Great Britain is the unanimous leader in its production, with an incredibly large number of the biggest producers coming from the island nation. Explore further in our comprehensive guide to British gin. 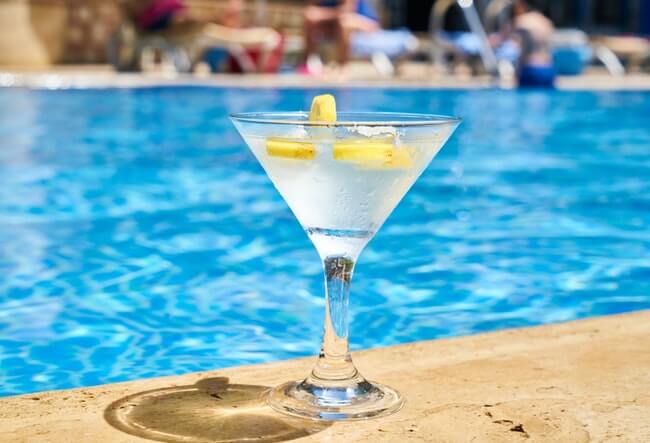 With some in the Mediterranean nation claiming Italy is the true home to gin thanks to monks in the 11th Century, it is no wonder that the spirit has seen a recent rise in production in this nation. Find out more thanks to our complete guide to Italian gin. 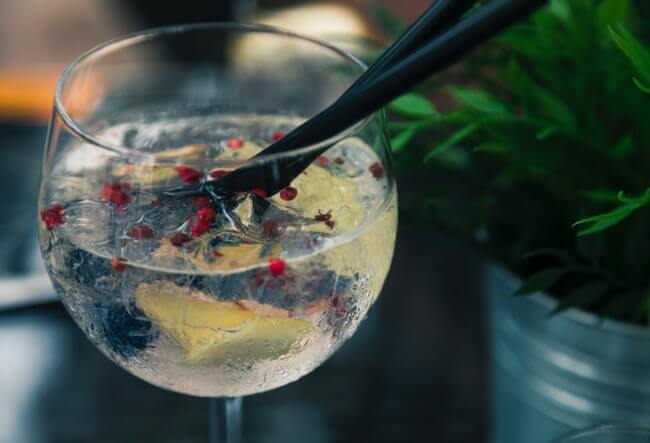 Having such a fondness for craft breweries and distilleries, it is easy to see why Australian distillers are producing an ever growing number of coveted and unique craft gins. Take a look at our extensive guide to Australian gin to explore more. 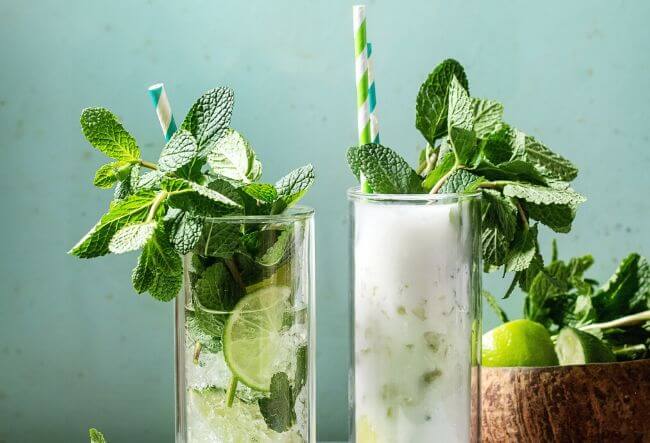 Although being the latest entrant into the gin category, Japan is well placed to produce some of the most interesting craft gins on the market thanks to the bounty of natural spices and other flora found on the island nation. Our detailed guide to Japanese gin will help you find out more. 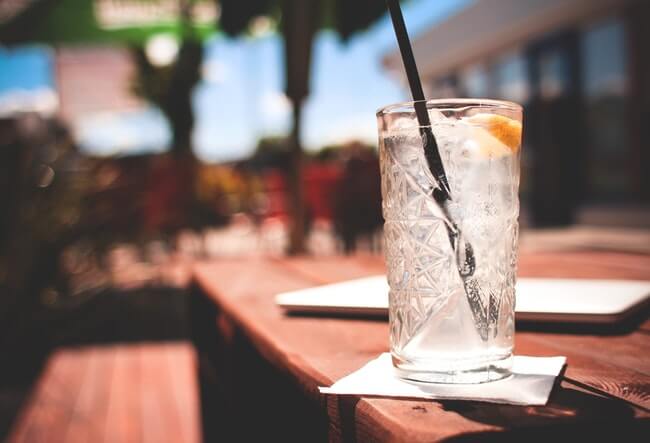 American gins are some of the most fascinating tasting experiences you’ll ever encounter, with distillers there experimenting with a number of botanicals native to their nation. Discover more thanks to our comprehensive guide to American gin.