Vodka often possesses an unfavourable opinion in many people's minds and remains one of the most misunderstood and overlooked spirit categories for drinks enthusiasts and flavour aficionados.

Before reserving vodka to your younger years and forgetting about it, we recommend that you review our complete guide to vodka, which will allow you to understand all that you need to know when seeking to reignite your passion for one of the world's broadest spirit categories.

Vodka, by almost every legal and social definition around the world, is a neutral spirit that can be distilled from almost anything, although it most commonly made from grains, including rye, wheat, barley, or potatoes, or from fruits.

The requirement that vodka be a neutral spirit also directly translates into the flavour profile of the liquor, with most laws stating that vodka must be without distinctive character, aroma, taste, or color.

Due to these requirements, vodka is often distilled at least three times, though usually much more, and no other additives, except water, are included.

Beyond distilling the spirit multiple times, many distillers also filter their vodka through charcoal, so as to further remove any impurities and increase the overall smoothness of the resulting product.

Just before being bottled, vodka is then cut with water, so as to dilute the alcohol content of the spirit to a more reasonable level (usually between 37%-40%), and almost all bottles of vodka are left unaged.

Whilst vodka is often left without any distinct flavours or colours, many may notice the multitude of flavoured vodka products that exist in almost every bottle shop or bar.

Some of these flavours range from the more common citrus, raspberry, or vanilla, to the more extreme gold or even bacon.

These bottles can get their unique flavours from a number of methods, though usually from the distiller adding in artificial or natural flavourings prior to bottling or through steeping the clear, unflavoured spirit in the desired herbs or fruits for some time before bottling to impart the desired flavour.

For more on this, consider this further guide to vodka around the world. 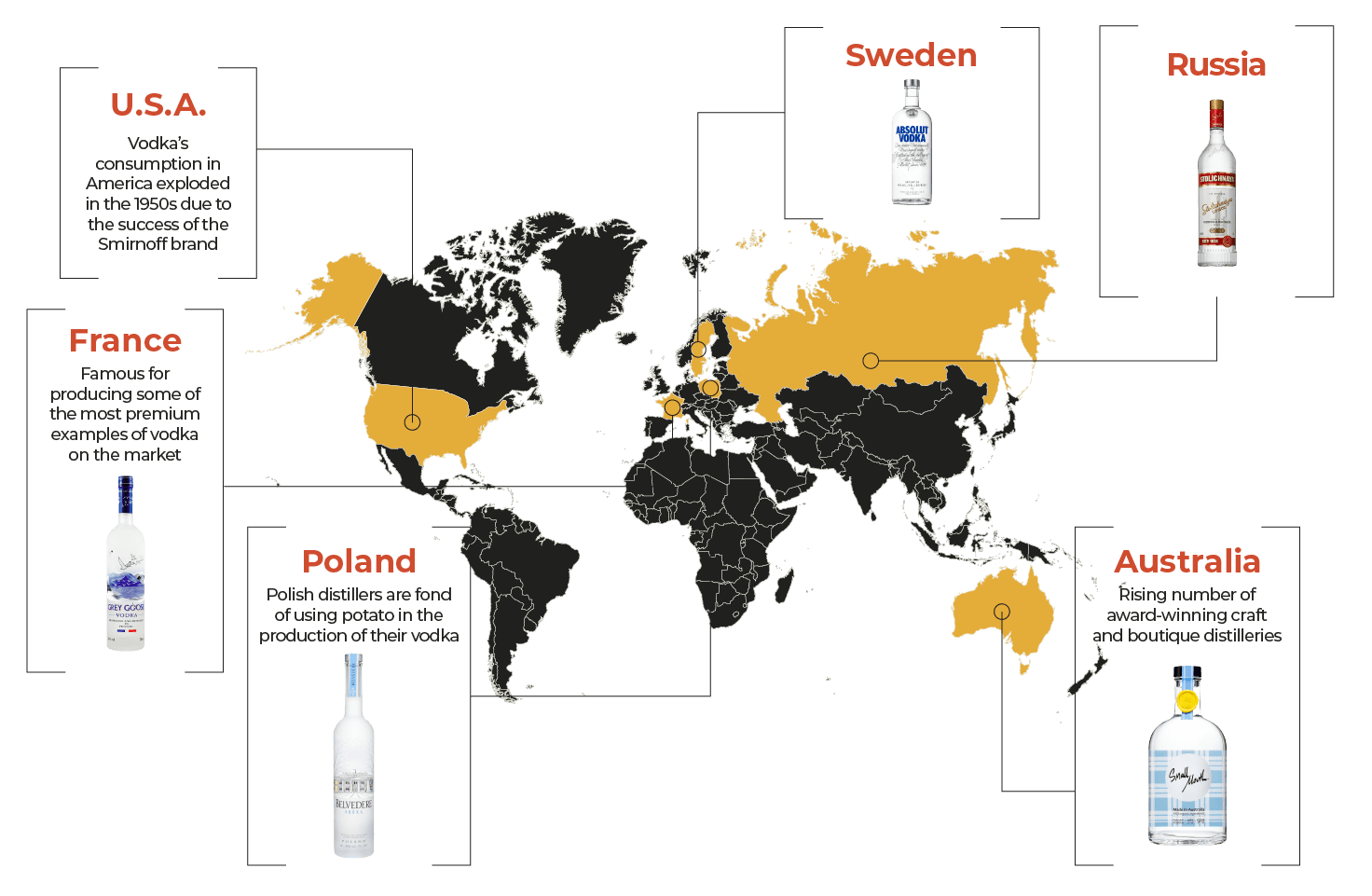 Arguments continue to rage today about the “real” origins of vodka, with many historians and brands claiming that the drinks story begins in Russia, Poland, or even Sweden.

Whilst the answer to this is not likely to be determined any time soon, we’ll focus instead on those nations prominent in the spirits production today.

Easily the most recognisable producer of vodka, Russia has been producing the spirit for centuries, with it now being deep-rooted into the nations culture, history, and traditions.

In Russia, people tend to drink their vodka neat and bottles from this country are generally considered to be more robust and usually made from wheat or rye.

Another nation prominent in vodkas history, Poland follows Russia in preferring to drink their vodka neat but differs, however, in that some distilleries produce their spirits from potatoes rather than rye or wheat and they are famous for being the home country of Belvedere vodka, which is a brand famous for making vodka from various types of grains, including potato.

Other than these two historically prominent vodka-producing countries, other notable mentions in this spirit category include America, Australia, Sweden, and France, as these countries are famous for producing some truly excellent craft and big brand vodkas that are often used to make some of the world's most famous cocktails.

As vodka can be made from almost anything that is fermentable, there is an incredibly long list of organic materials that vodka can and is made from.

When looking at those materials most commonly used in its production by the distilleries across most of Europe and the rest of the world, grains such as wheat, barley, corn, or rye, are used as are potatoes and grapes.

Each of these organic materials imparts a unique flavour characteristic on the resulting vodka, with other factors, including the water used, number of times it's been distilled, and whether its been charcoal filtered, being the other deciding factors in its taste and quality.

When looking at the flavours produced by each organic base, vodkas made from corn tend to have a slightly sweet and gentle mouthfeel to them, although some cheaply made ones can be quite chemical in their taste and finish, those made from grapes can be somewhat sweet or tangy whilst some can also possess no flavour at all, rye vodka is characterised as being one of the most intense drinking experiences of all with flavours of pepper, spice, cream, and even smoke being common attributes, vodka made from wheat is known to be lighter in texture, citrus-like in taste and sometimes possessing a long burn, and finally, potato vodka has a tendency to be thick, oily, and with a smooth finish that has flavours of earth and potato peel.

It is important to note that the flavour profiles of each bottle of vodka should be and are decidedly more subtle and gentle in their quality and strength and it is easy to spot a bottle of low quality, cheaply-made vodka due to the presence of any distinct burning alcoholic flavours or sensations that exist within the bottle.

To discover more about the taste of vodka, read this article. 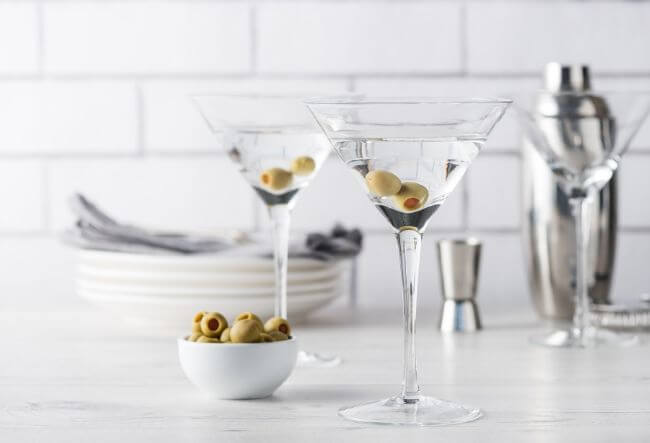 Being one of the most prodigious producers of the spirit in the world, Russian vodka has evolved over the centuries into a global sensation that is still deep-rooted in Russian history, culture, and traditions. Discover more about vodka from Russia in our comprehensive guide to Russian vodka. 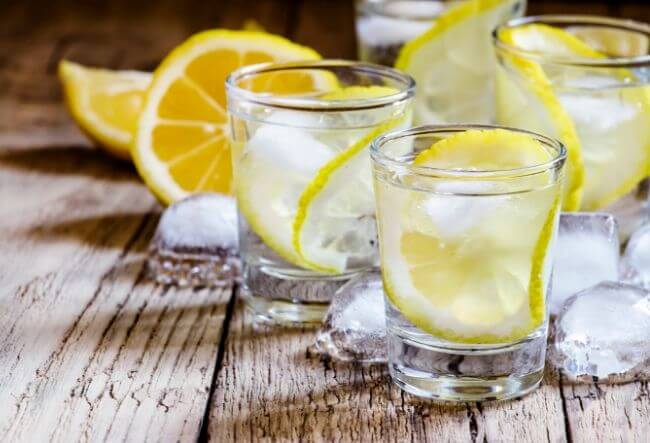 Being known for making their vodkas from a variety of grains and other materials, including potato, Polish distilleries have been making the spirit for centuries and continue to do so at the highest levels of quality. Find out all you need to know in a complete guide to Polish vodka. 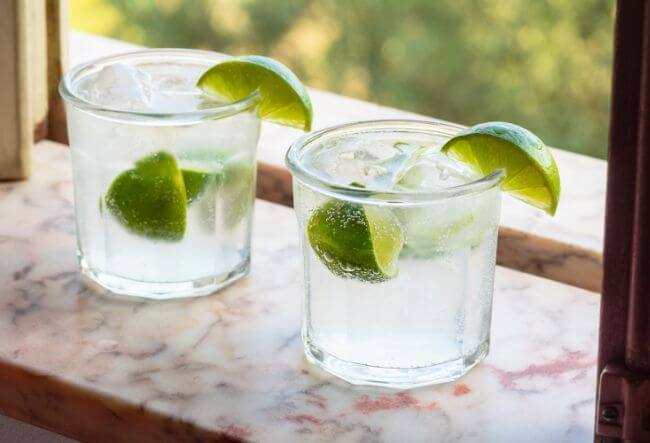 Although most well known for producing the globally famous Absolut vodka brand, Sweden can lay claim to producing some of the best vodkas in the world thanks, in part, to its abundant natural bounty. View our guide to Swedish vodka to learn more about the vodkas from this Scandanavian nation. 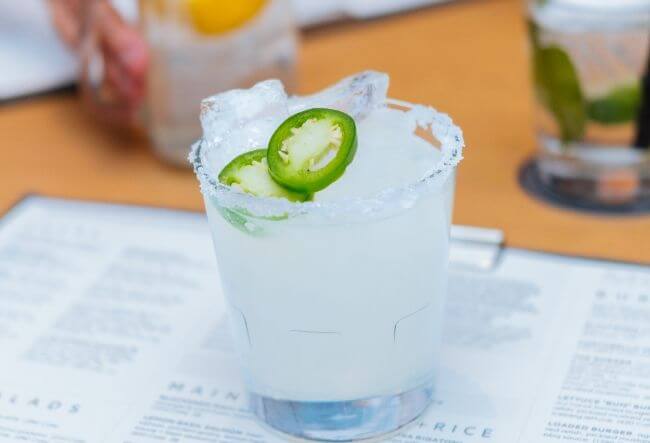 Perhaps more well known for their wines and cognac, France has been one of the leading producers of fine vodka for decades thanks to global sensations Grey Goose and Cîroc, which lay claim to much of the high-end vodka market. Learn more by reviewing our complete guide to French vodka. 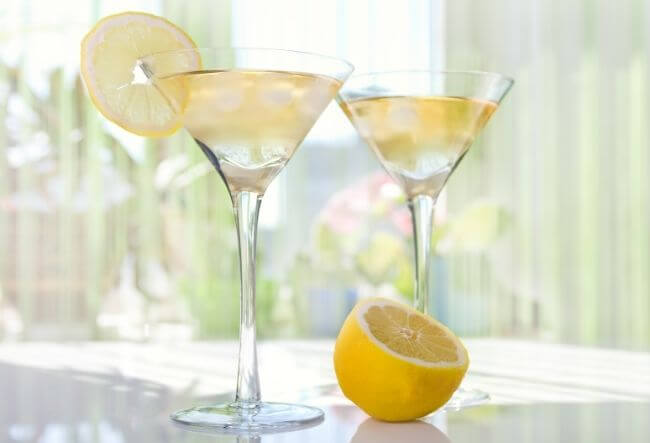 Having initially fallen in love with vodka imported from Europe, American distillers began experimenting with their own vodkas in the 19th Century and now produce some of the best craft and big-name vodkas on the market today. Discover more in our thorough guide to American vodka. 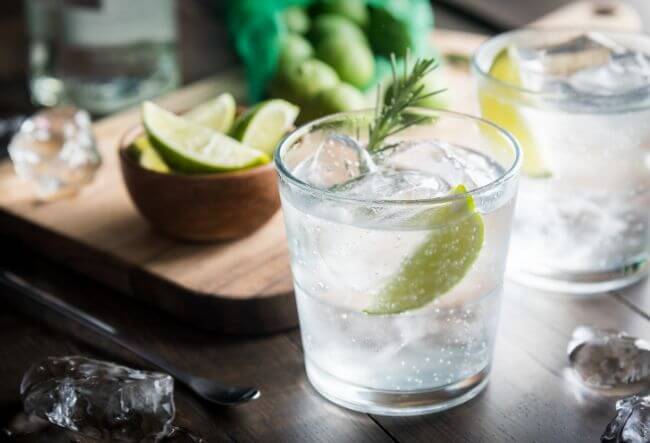 Although known more for their craft whisky, craft gin, and gold and dark rum products, Australian distilleries have increasingly been experimenting with producing their own craft vodkas, with some highly successful results. Uncover more about vodkas from the island continent by reviewing our guide to Australian vodka.